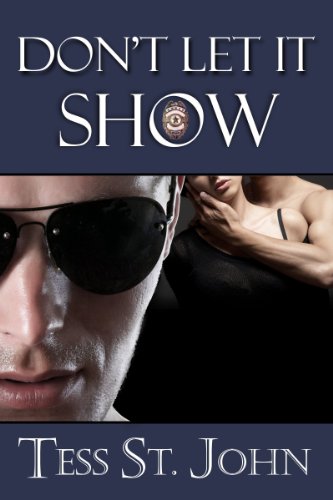 Attorney Gail Martin’s life can’t get any worse. Her client has been convicted, her law license suspended, and her inbox inundated with a strange riddle. But things start looking up when a handsome cop saves her from the press.

Undercover FBI agent Sam Newton is in Houston to catch drug dealing cops while pretending to be one. His identity must be kept top secret, but his attraction to Gail can’t be concealed or ignored. He’s tried, repeatedly.

As their love deepens, Gail confides she doesn’t believe the man in jail for her mother’s murder is guilty. She and Sam investigate her mother’s case, hitting nothing but dead ends. When tragedy strikes, Gail is left with only the email riddle, which leads her on a deadly quest for the truth about her mother’s life and death-if she can stay alive long enough to solve it. 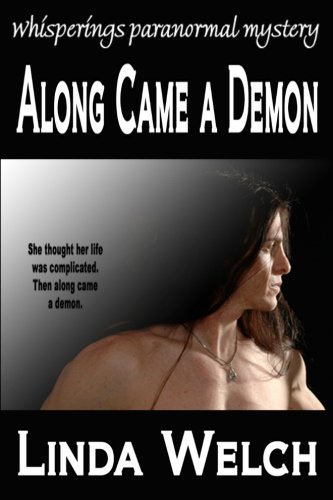 Along Came a Demon

I’m told the dead are all around us. I wouldn’t know about that. I see only the violently slain. They could be victims of hit-and-run, innocents caught in cross-fire, the murdered. I’ve come to terms with that. In fact, I’ve made a career out of it. They whisper to me and they never, ever, forget the face of their killer.

They aren’t the only supernatural things I see. No, they’re not vampires, werewolves or fae – those things don’t exist. We live side by side with what some call the Otherworldy. That’s too much of a mouthful for me. I call them demons. If you saw them as I do you’d know why.

Right now I’m trying to find a missing boy whose mother was murdered. Or was she murdered? To further complicate the case, Clarion PD gave me a partner I would rather shoot than work with.

I can’t tell them he’s a demon. 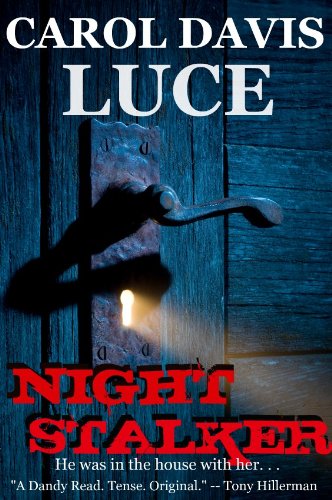 Things were looking up for Alexandra Carlson. She had finally gotten her life back together again. She’d moved into a wonderful secluded house on a mountainside in Reno, her paintings were beginning to sell, and there was even a hint of romance on the horizon. Then things began to happen. Little things. Anonymous phone calls full of heavy breathing. A broken tree branch outside her bedroom window. Her cat, Winnie–gone without a trace. A moving shadow above the skylight. Surely it was all her imagination…

Then one day she picked up the phone and there was someboby–somebody who knew her childhood nickname. In the background she could hear a scratchy record–an old song that brought dark memories out of the shadows.

That night something woke Alexandra out of a sound sleep. This time, the heavy breathing wasn’t coming from the telephone. Someone was in house with her. And she was at his mercy.

A man desperate for his mother’s love with the constant urge to kill.

After years of killing, he’s been give the name The Anything Killer. But now the police, led by detective Ralph Samuels, are closing in.

After a fresh body is discovered and the town swells with fear, The Devil comes to make Oliver a deal: in exchange for his soul, Oliver will have the weekend to kill without having to hide. It he’s shot, bullets pass through with no wound. If he’s stabbed, the blade comes out clean. And if he’s cuffed, they slide right off.

When Ralph Samuels apprehends a teenager who claims to have shot Oliver multiple times, he begins to wonder what’s happening to the small town of Damon, Pennsvylania.

It was everything Oliver ever wanted, but what happens when Oliver kills the wrong person?

With The Devil in the background and the police surrounding him, Oliver makes his last stand and gives The Devil everything he wants, and more.

This is The Devil’s Weekend. 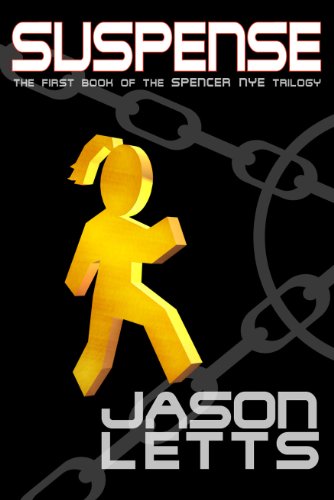 Spencer Nye can’t control the rage bubbling under her skin over the world around her. The trouble is, by the year 2102, the world has solved most of its great problems. Without hunger, war, greed, or even money, people obsess over the glamour of the Culture Industry and its mega-celebrity Idols, who vie for followers over the social networks of Connect.

But Spencer discovers there is plenty to fix within the Idols’ competition for more popularity. She becomes a diehard and promises to do anything to help her Idol, a dreamy movie star named Cleary Mintz, bring his vision of hope and purpose to the world. When she stumbles onto a threat against his life, she’ll have to fight harder than she ever thought possible or lose the man who means more to her than any other.

Suspense, the first book in a dystopian trilogy, contains 76,000 words and is recommended for ages 16 and up because of depictions of violence and some sexual themes. 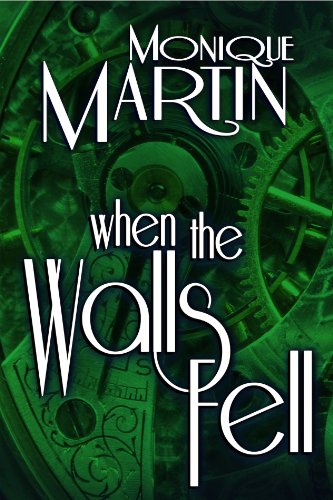 When the Walls Fell

Professor Simon Cross and his assistant Elizabeth West have returned from their accidental journey into the past and are adjusting to their new life together as a couple. But an unwanted visit from the Council for Temporal Studies could change everything.

A murder in the past is changing the future, and if the killing isn’t stopped, Simon Cross might never be born.

When they arrive in 1906 San Francisco, Elizabeth and Simon have no idea who wants Victor Graham dead or how it will happen. With the earthquake that leveled most of the city just days away, the race to save Graham thrusts them into a complex mystery of jealousy and revenge where murder might be the least of their worries.

The exciting sequel to Out of Time: A Paranormal Romance, When the Walls Fell, is a time travel adventure filled with suspense, mystery and romance.