I have always been on the fence with artichoke hearts.  For some reason they scare me a little.  I have no idea why, because I like lots of veggies.  But there is just something about them.  I had tried them in dips before and was never sold.  But there was always other parts of the dips that I wasn’t a fan of, so I didn’t know if it was really the artichokes or not.  Well, now I think it is safe to say that I like them!  And so does my 8 year old, but don’t tell him that! 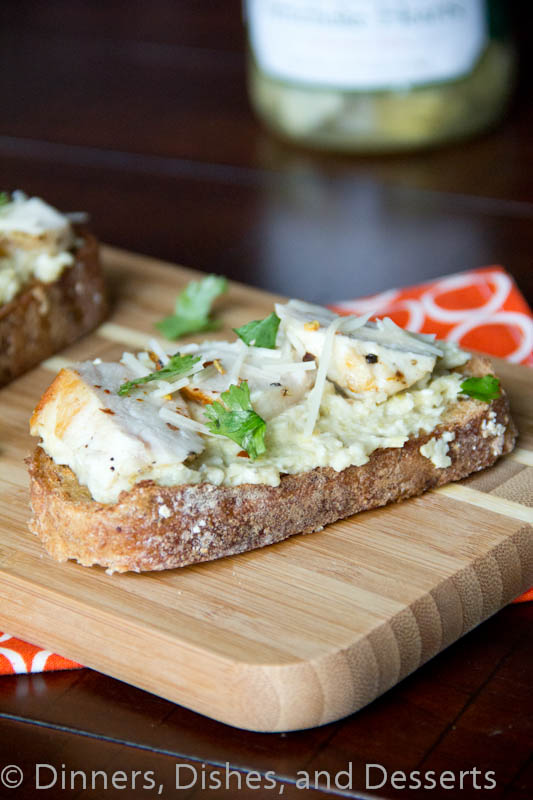 I had never thought of making a pesto out of artichokes before, but it is so good!  It comes together in just a few minutes, and is great for sandwiches, over pasta, or even as a dip.  Summer is in full force here, so the last thing I want to do is heat up my kitchen to make dinner.  Light up the grill, and you can have dinner ready in less than 20 minutes!

Go to Dinners, Dishes, and Desserts to get the full recipe!