One of the biggest challenges of writing Conjuring Destiny was the fact that it takes place in another world, so I had to consult my muse and learn about this place, who lives there? What are they like? Here’s what I discovered:

Aisthanethai is actually the Greek root of Aesthetic, which means “Lover of Beauty.” Sounds like a great name for a Utopia, right? Despite the people’s hope, it was not to be.

Many of the people and magical beings of Aisthanesthai originally came from Earth through portals. Whether those portals were created, or discovered, is still up for debate by scholars.

Anyway, they came to Aisthanesthai to escape persecution from those who lacked magic.

The world is slightly smaller than Earth and has two moons, one silver and one gold. Aisthanesthai also seems to depend on the collective consciousness of its people, which is why their sun “vanished” after they experienced a time of great political upheaval.

Who all lives in Aisthanesthai?

Every human who possesses the slightest glimmer of magic lives on Aisthanesthai. People from all corners of Earth, from Europe, Asia, Africa, and the Americas, crossed the portals and founded their own lands. Here are a few examples:

Mei-Lu: Asians: You know all those nifty floaty effects in the martial arts scenes in Crouching Tiger, Hidden Dragon? Their Shyr warriors can actually do that stuff. No Cgi needed. 😀 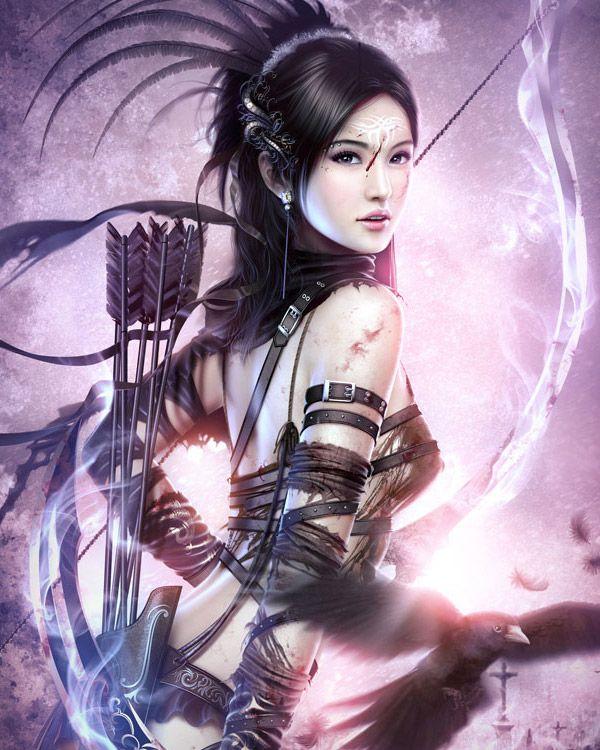 Piscani: Sea-faring people. They thrive on the sea and love trading. 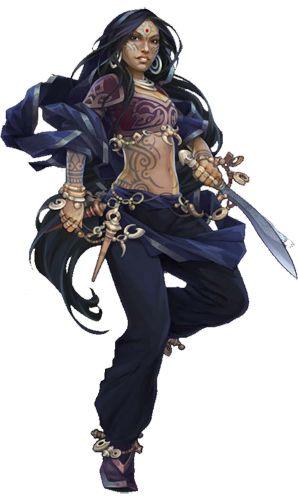 Tolonqua: Native Americans. They ride elk. How awesome is that? 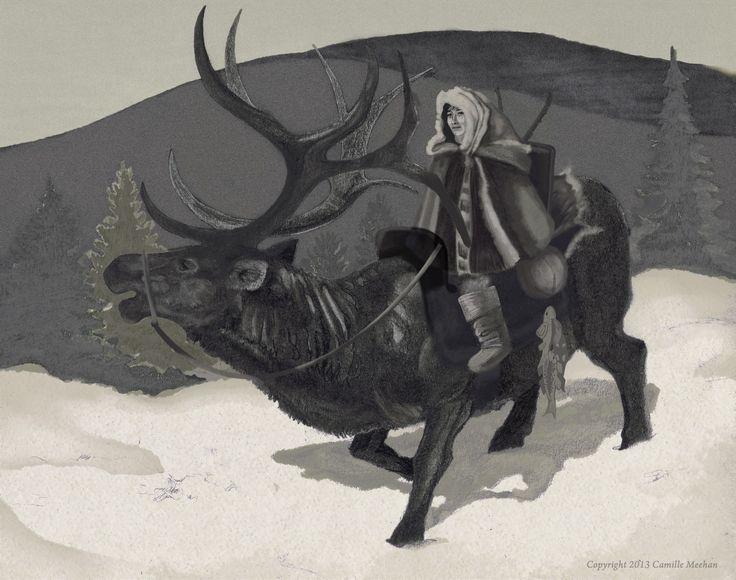 Kanuri: These mages come from Africa and specialize in ground magic. They are very bonded to their land and can be formidable warriors when crossed. 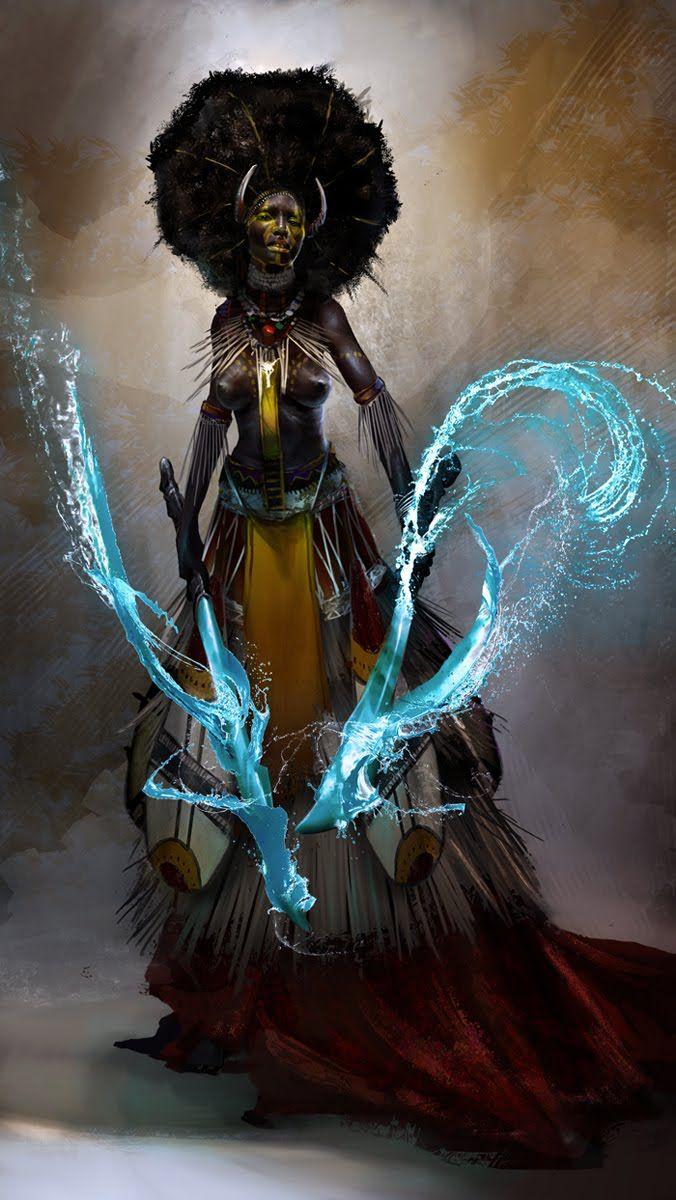 Wurraks: These guys came from Western Europe and are the least into magic, aside from healing. They’re like knights. However, they have the most powerful healers in the world. 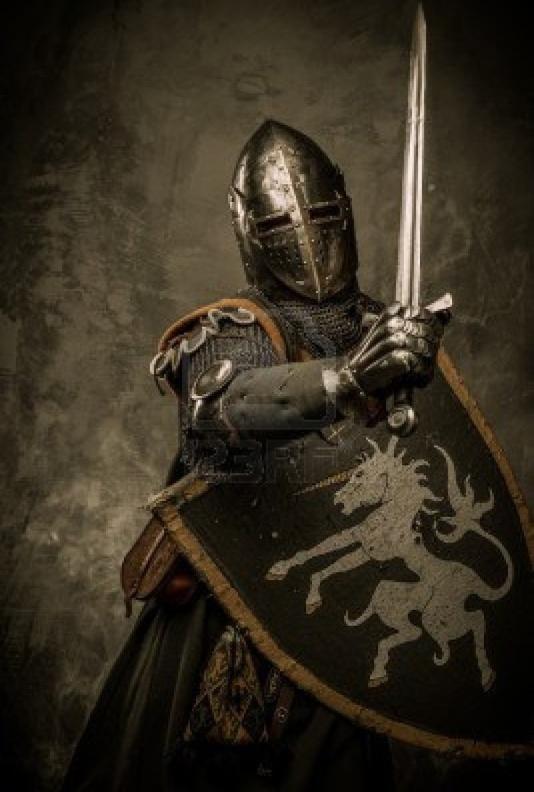 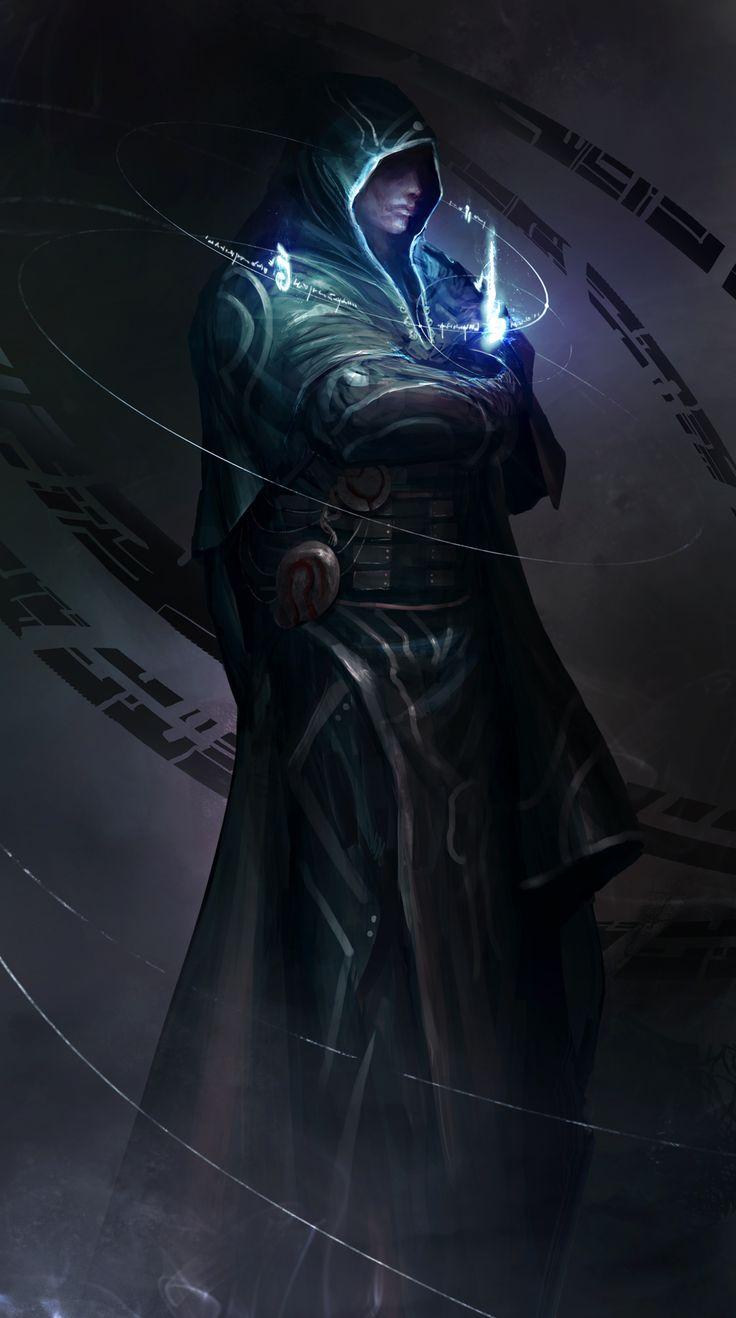 Due to their extreme magic and the fact that they achieve immortality by taking in a bodiless demon called a “hydra,” the highest sorcerers are considered to be a separate species. 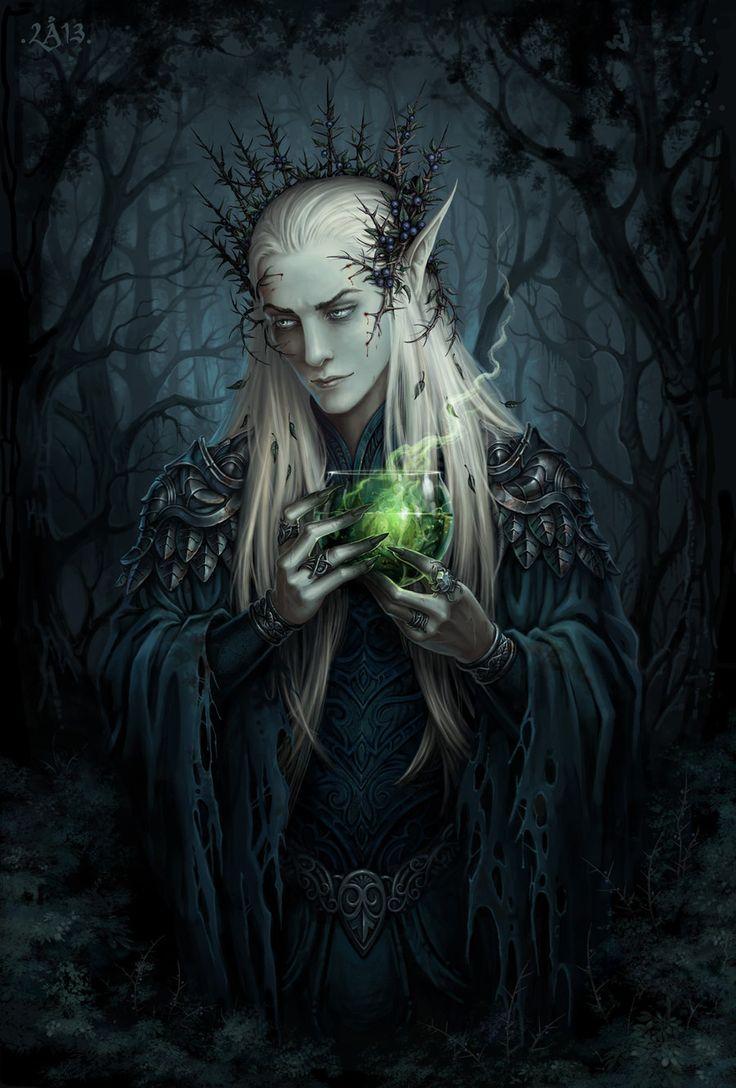 The Faelin are a cross between Elves, Dryads, and the fae. They connect heavily with nature and are the second most powerful species in the world.

They are very tall and fine-boned, with long fingers, pointed ears, and distinctive hair. They specialize in elemental magic. 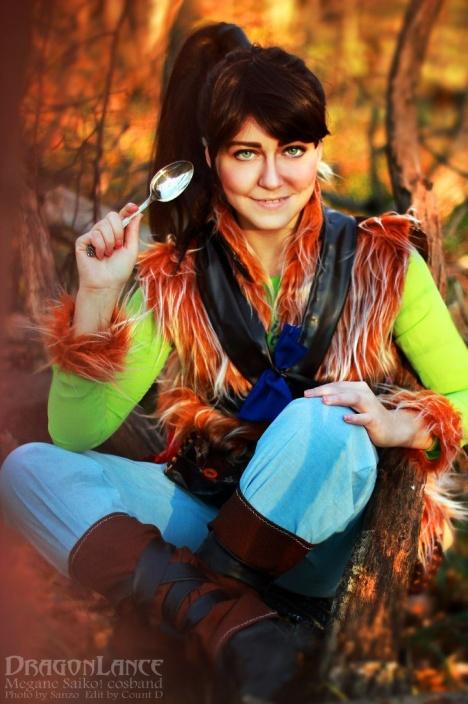 Contrary to popular belief, Leprechauns are not green-garbed, red haired, dwarves who hoard pots of gold and grant wishes. In Aisthanesthai, they are small of stature, but their hair comes in all colors, they prefer to wear a clashing variety of bright colors, and instead of gold, their “treasure” is anything shiny. They love to travel, trade, and tell stories. 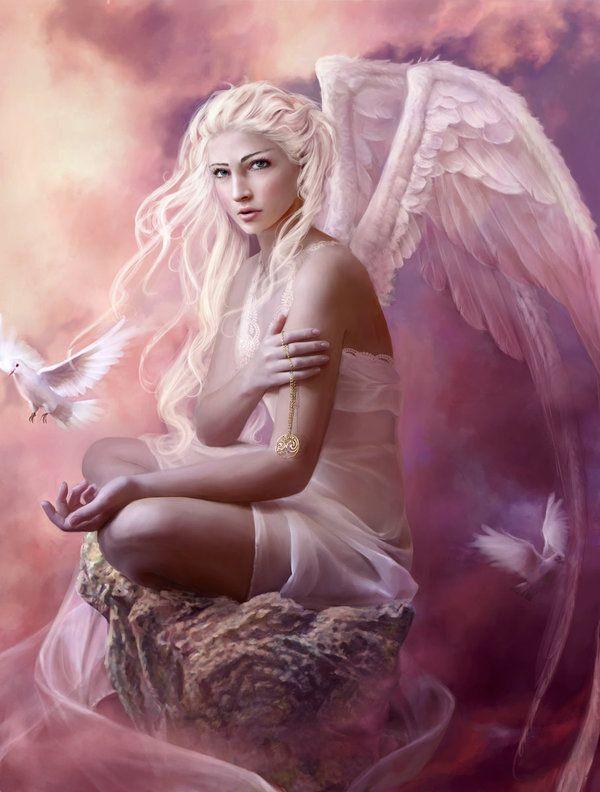 Until a little over two decades ago, the most powerful beings lived in Aisthanesthai. The luminites, which are a cross between angels, Greek Muses, and kender.

Luminites are the only true immortals. When their physical body dies, their soul transports to their home realm of Luminista, where they generate a new body.

They have powerful magic, but they’re only able to create. If they destroy, they die.

They’re incapable of fear and are insatiably curious about everything. They have a tendency to bond with other living creatures, wolves, children, cats, etc.

Unfortunately, the luminite’s kingdom of Medicia was obliterated by an evil sorcerer who creates his own world by destroying parts of others.

There were allegedly no survivors.

And, of course, dragons. 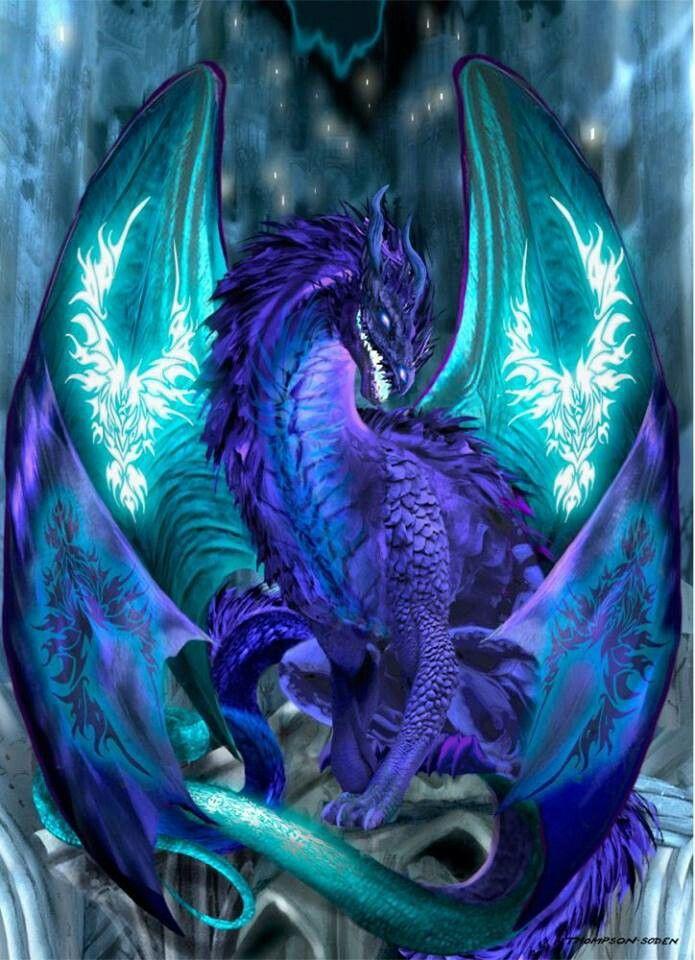 Unfortunately, they’ve been in hibernation for awhile, so I don’t have much to say about them. But I have a feeling they’ll make more appearances in future books.

My heroine, Xochitl Leonine embarks on an adventure in Aisthanesthai. I hope you’ll join her.

Famous rock star, Xochitl Leonine, has dreamt of a world with two moons where a black cloaked man beckons her. One Halloween night, she meets the mysterious stranger of her dreams… literally… and their shared dance becomes a rendezvous in a place of endless night.

Zareth Amotken has no idea how important Xochitl’s heavy metal band is to her. As an immortal sorcerer, he doesn’t care. He has one goal: to find the prophesied savior of his world. Her voice holds the power to bring back his world’s vanished sun.

Xochitl’s compassion urges her to help in any way she can. Yet learning the mysteries of her past causes conflict with her future in music. Her destiny in his world and her obligations to her band pull her in opposite directions. How can she long for one while the other is so dire?

As Zareth introduces her to his people and teaches her to control her powers, she aches for his enchanting kiss. Zareth tries to resist, for their passion will unleash serious consequences, both political and magical.

As the time to fulfill her destiny draws closer, she must choose between her heart, her duty, and her friends. The wrong choice could ruin everything.

But if Zareth’s evil half brother succeeds in taking control of her for his own ends, he will take away her choices… and destroy the world?

Formerly an auto-mechanic, Brooklyn Ann thrives on writing romance featuring unconventional heroines and heroes who adore them. After writing historical paranormal romance in her critically acclaimed “Scandals with Bite” series and urban fantasy in her “Brides of Prophecy” novels, she now explores the chaotic realm of heavy metal music– a difficult world to find love in.

You can also find her on Literary Addicts, Goodreads and Google +

The author is giving away a $25 Gift Card to the winner’s choice of bookstore. the store must be able to provide e-gift cards. 18+ giveaway ends November 9th, 2015 at 11:59 pm
a Rafflecopter giveaway