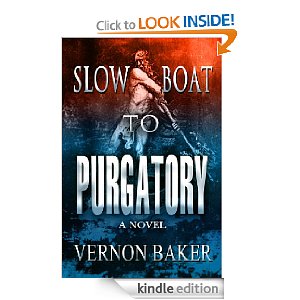 Gaspar De Rouse, a Templar Knight, a man murdered by his brothers for the secret he possessed, resurrected and made immortal. Given a second chance at redemption he has walked the earth for over seven-hundred years.

Dominicus Bureau, a renegade priest, torn between his vows and the secret he pursues, a secret protected by an immortal. He carries a silenced pistol and uses it. Often.

Alex Donovan, a modern day warrior thrust into an ages old war, a war between good and evil, heaven and hell. Armed with an ancient chronicle of the life of Gaspar, Alex searches for the immortal and perhaps his own destiny.

All three men, passengers on a Slow Boat To Purgatory.

Get it for FREE!

Praise for the first installment of this epic series:

“Vernon Baker lands a K.O. on his first try. Slow Boat will answer questions you didn’t know you had about Angels and Demons, Heaven and Hell and the realm of the Boatman in between.” David Beem, Author of Abyss of Chaos

“The series has a lot of potential and I can see it becoming a hit with fans of Dan Brown..” Book Monster Reviews

“It takes a very brave – some might say reckless – novelist to attempt a story of such magnitude as this – giving life to Good and Evil in an eternal battle for our souls. Vernon Baker has done quite an impressive job at it in this riveting epic tale spanning almost a thousand years.” Pete Morin, author of Diary of a Small Fish

Okay, now here is the funny part. Vernon and Paige (Hers is posted for FREE HERE) are having a smack down. Whoever gets the most downloads wins. Look What Vernon has to do if he loses HERE 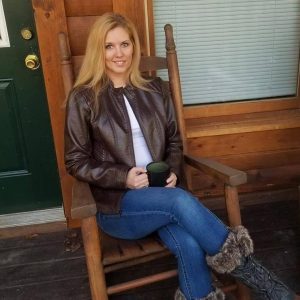 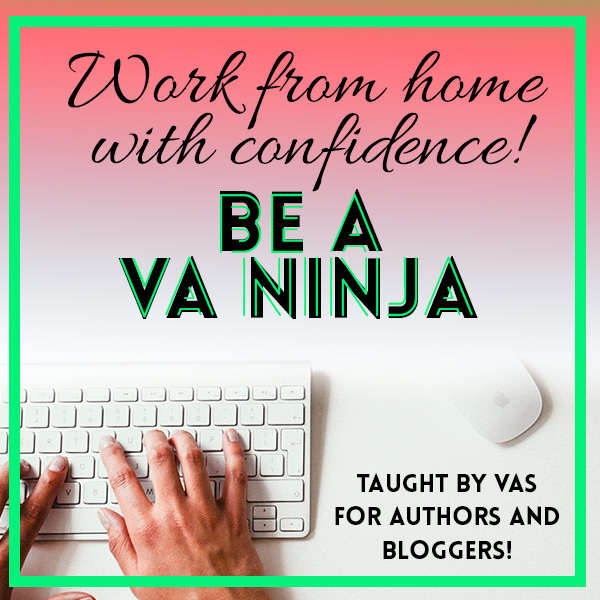