Shawn has a skyrocketing musical career, fans, fame, money, his beautiful girlfriend Amy, and all the women he wants. Everything changes Amy has enough and leaves him stranded in a Scottish castle tower overnight. He wakes up in medieval Scotland. Mistaken for the castle’s future laird, he is forced to make a dangerous cross-country trek with a beautiful woman wielding a knife, pursued by English soldiers and a Scottish traitor, to raise men for the critical battle at Bannockburn.

Niall Campbell, Shawn’s opposite in everything except looks, is no more happy to find himself caught in Shawn’s life, pursued by women, the target of an angry girlfriend, expected to play a sell-out concert, and hearing the account of his own death and Scotland’s annihilation at Bannockburn. He vows to figure out what went wrong at the battle, and find a way back to change it.

Blue Bells of Scotland is both an action-packed adventure and a tale of redemption that will be remembered long after the last page has been turned.

The Merry Go Round

When Lauren divorces her husband, she has one thought on her mind…stepping off the merry-go-round. However, her life quickly turns into a three-ring circus: her hypochondriac father moves in, her ex is using her shower when she’s not home, and her perky assistant is pushing her out into the fearsome dating world. She also has to decide if the dilapidated barn and vintage merry-go-round she was awarded in the divorce settlement is a blessing or a bane. As if Lauren’s personal life isn’t chaotic enough, this slightly jaded attorney is overrun with a cast of quirky characters who can’t stay on the right side of the law. What’s a woman to do? She can allow life to spin her in circles forever. Or she can reach out and grab the brass ring.

About the author
Donna Fasano is an award-winning, best-selling author whose books have sold over 3.5 million copies worldwide. 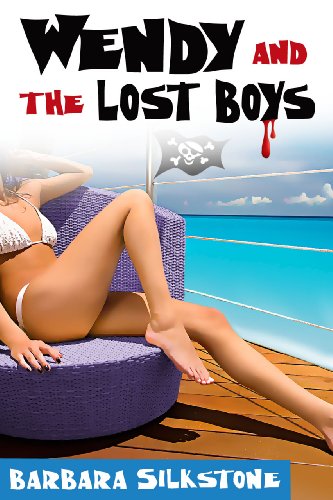 Wendy and the Lost Boys

When a deathbed promise to one of her agents leaves Wendy Darlin, feisty Miami real estate broker for billionaires, trapped on a super-yacht with Ponzi-king, Charlie Hook, she’s forced to join him on a quest to recover his hidden treasure.

Along for the danger-filled adventure are an undercover SEC Investigator, who kindles a spark in Wendy with his ‘Johnny Depp’ eyes and Hook’s young female helicopter pilot who befriends Wendy as they sail the high seas, one step ahead of modern day ruthless pirates.

A laugh out loud whodunit… kidnapping, revenge, and a little murder on the side. The second book in the Fractured Fairy Tales by Silkstone series of criminally funny fables, this comedy mystery is set in Miami and the Caribbean. 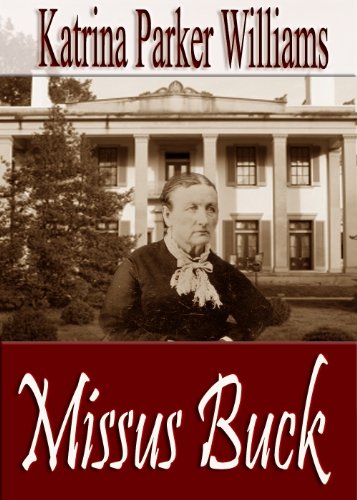 If you liked “Slave Auction” and “Rock” from Trouble Down South and Other Stories, you’re going to love to hate “Missus Buck,” a 6850-word short story about an elderly woman, advanced in years, who fosters a spirit of hostility toward her daughter-in-law because she believes her to be a commoner.

Their family descending from German aristocracy, Missus Buck believes her son has married beneath him when he weds Missus Julie, who feels the sting of her disapproval even from the first day she met her. Missus Buck shows no mercy towards Missus Julie’s slaves and squares off with Missus Julie’s favored slave, the feisty Rubeline 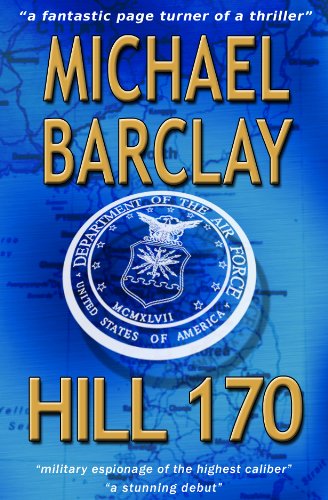 China, North Korea, South Korea and the United States – the major forces in the world’s most dangerous stand off.

Sergeant Dodge Bryce and the small team of USAF intelligence ops on Hill 170 keep the region safe. But who will keep them safe when a shocking incident costs the group fully one third of their number – overnight?

Now gravely short handed, the Hill faces its ultimate worst case scenario – a PRC spy in their midst. And Bryce – his remarkable string of intel discoveries having cost the PRC too much – is now the #1 target of China’s master assassin.

It’s a race against the clock as East and West square off in a chillingly authentic story of defections, betrayals and clandestine intelligence operations that you will never forget.